Everything about the Persian Gulf 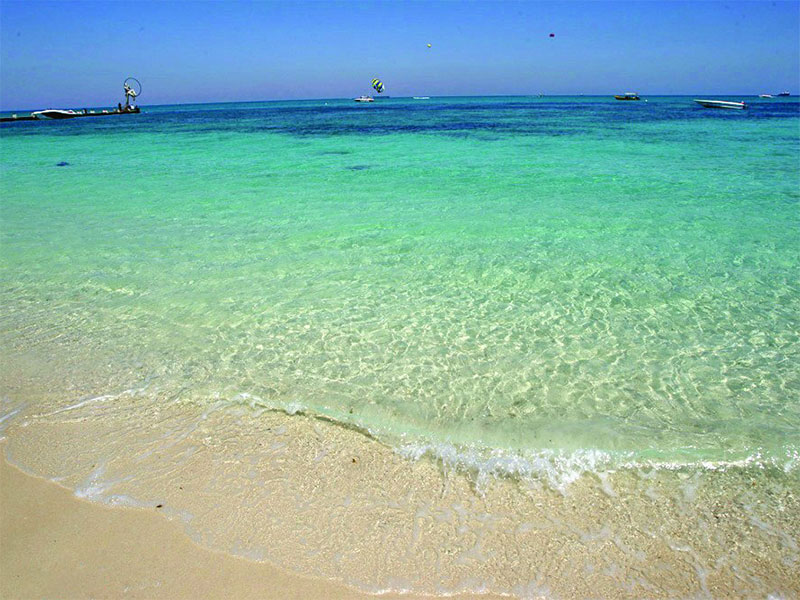 The Persian Gulf is one of the thousands of treasures of Iran that every Iranian is proud of. Every year, hundreds of tourists travel to the south of Iran to enjoy the beauty of nature to the fullest. Here we introduce the Persian Gulf and its attractions

The Persian Gulf is a waterway that runs along the Sea of ​​Oman between Iran and the Arabian Peninsula. It covers an area of ​​233,000 square kilometers. It extends from the east to the Indian Ocean and the Arabian Sea, and from the west to the Arvand River. The Persian Gulf region has about 130 large and small islands. Its northern islands are all owned by Iran, while the islands of the south and northwest, which belong to the Arab countries, are coral, rocky, and uninhabited.

Best beaches to visit and adventures

Kish beaches in the east, northeast, and south are among the most beautiful beaches in the world. You can see the most beautiful sunset on the southwest coast, next to the Greek ship. One of the sights of Kish Island is its large aquarium, which is located in the eastern corner of the island, with unique architecture and various species of fish and aquatic animals. In addition, the Pearl Breeding Center is one of the island’s most fascinating sights. With the glass bottom boat, you can see the passage of a group of fish and the beauties of the underwater world. 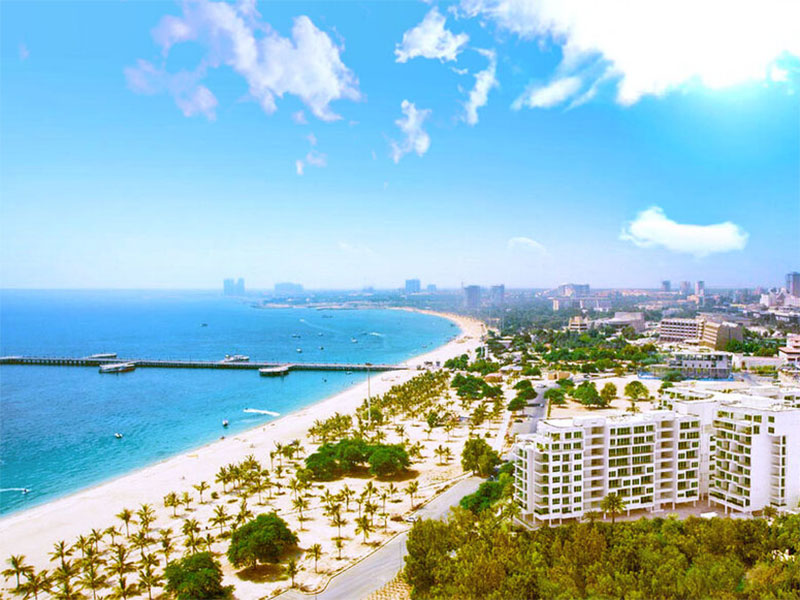 From Kish Island, you can go to the small island of Hindurabi. Most of the charm of this island is its pristine nature. On this island, you can see newborn turtles heading towards the sea. Hindurabi is also home to many small birds and migratory birds such as hawks and a small number of reptiles and rats and has rich and beautiful coral beaches.
Qeshm, the only natural geopark in Iran and the Middle East, is more than 1,500 km long. At the northern end of the island, 85 km from Qeshm, is the Chahkuh Valley, a valley created by erosion and has an amazing view. The village of Laft, located in the north of the island, is very spectacular with its rural houses and various windmills, Portuguese castles, and gold wells. Qeshm Salt Cave is the second largest salt cave in the world. The beautiful Naaz islands and Star Valley are some of the wonders of this island.
Hengam Island is located near Qeshm Island, and you can visit it during your trip to Qeshm. Due to the high clarity of the water, you can see fishes swimming among corals and sea sponges. The silver soil of this island is spectacular. You should take a boat and sail from the west coast of the island to see the group of dolphins swimming. There is also a crocodile farm on the island, and a different type of Persian deer named Jabir is one of the beautiful animals of Hengam Island.
In Hormoz, the Portuguese had a castle about five centuries ago, which today is one of the historical monuments of the island. In the south of the island, you will reach the Land of the Rainbow, where the mountains and hills are lined with white, yellow, red, orange, green, and brown soil. There is also a salt cave in Hormoz that you can visit.
Lavan Island is the farthest island from Hormozgan province. Its climate is hot and humid, and its temperature in summer reaches about 50 degrees Celsius, and its humidity is high. One of the wonders of this island is the honey beehives next to oil facilities and their tanks, whose honey is dark green in color and smells like oil, but it tastes similar to ordinary honey. Also, the people get pearls on certain days of the year, which is the only commodity of the island.

Wildlife species of the Persian Gulf 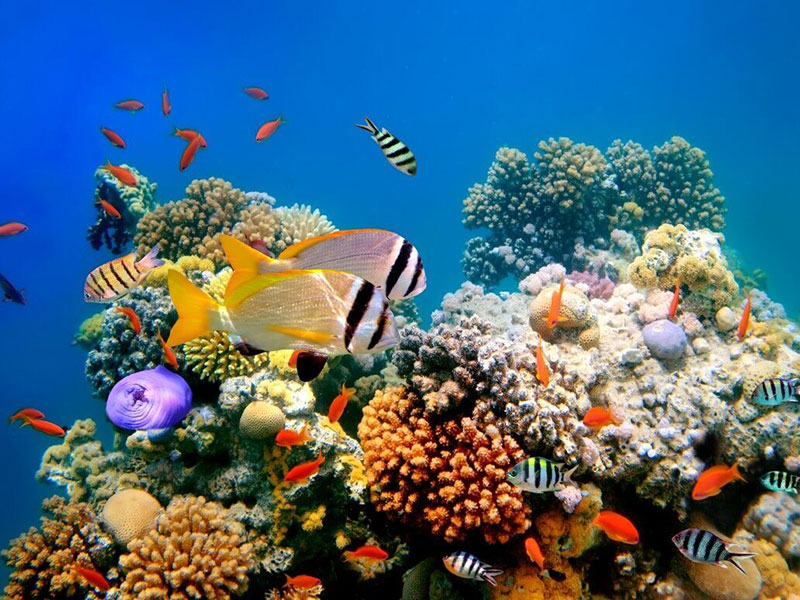 The best time to visit

The South of Iran is always the best autumn destinations in Iran. In October and November, the beautiful beach and colorful nature create a stunning view for visitors. Since the passenger reception rate is high in the fall, you can enjoy the most entertainment facilities. Since summer is the hottest time, it is better to choose the islands of the Persian Gulf for travel whenever you want to shop and enjoy the sea.

You’d better only swim in safe areas of the Persian Gulf with lifeguards. You should take everything you need and do not cross the restricted area of ​​the seas. Also, in this situation, children should be more careful.