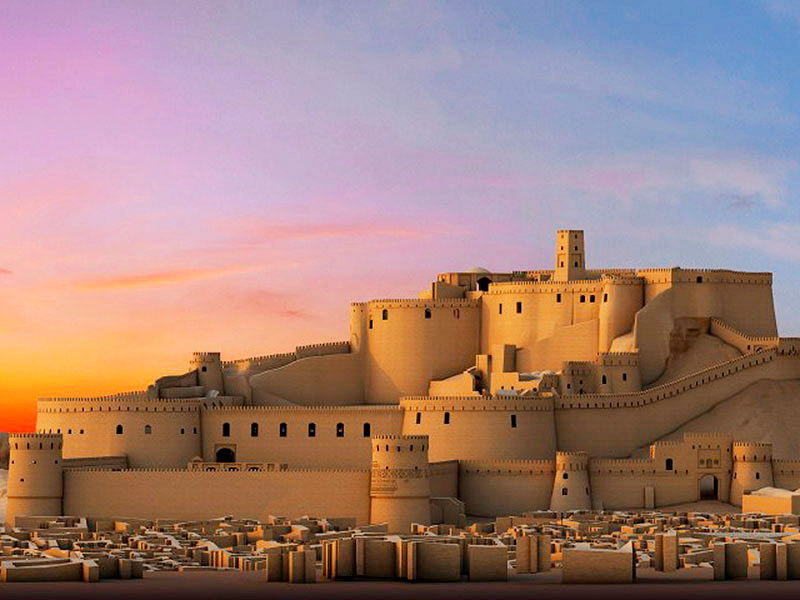 Iran’s history is full of ups and downs and has witnessed many invasions and wars throughout history. This justifies the need for strong forts and castles in this country. “Arg” is a small castle within a larger castle and is dedicated to administrative affairs. It is the place where kings and rulers were living along with their families. Forts are among the oldest structures in Iran. 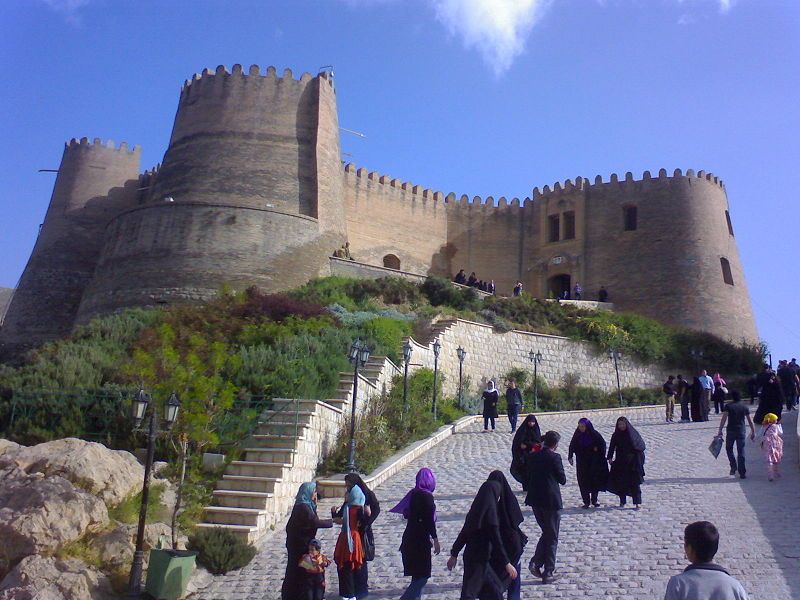 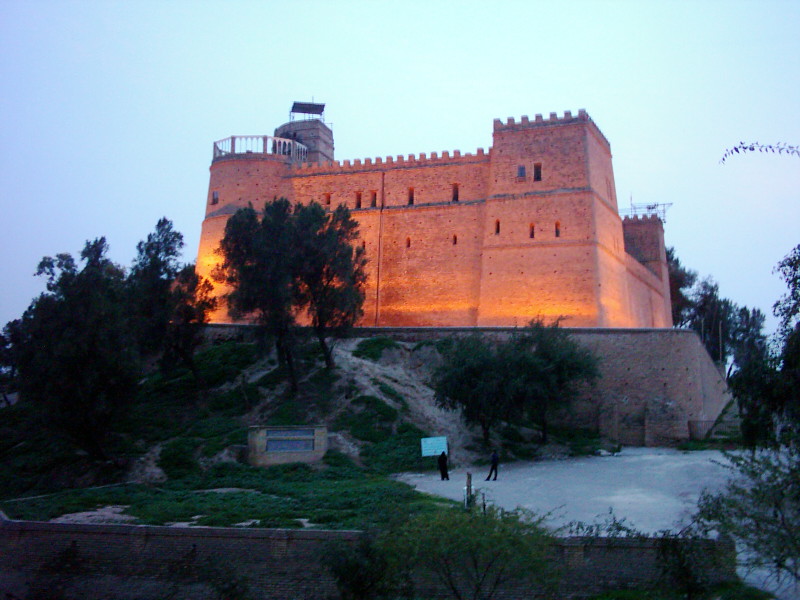 Many castles belonging to the Ismailis were taken and demolished by the Mongols, but the ruins still give an impression of their immense power. The Ismaili fortresses are notable examples of military architecture. There are also other castles, including Atashgah castle, Babak castle, and Shush castle, which are less known.

Shush castle is located on a hill in Shush and dates back to the Qajar era (1785-1925). The castle was constructed in 1897 by French archaeologist Jacques de Morgan as a base to house him and his team. He transferred bricks from Apadana palace and Chogha Zanbil Ziggurat and transferred them to this site to construct his base.

Atashgah (fire temple) castle is 12km northwest of Kashmar city in Khorasan Razavi Province. This castle was built by the Sasanian government, and it is a historical remnant belonging to the Sassanian era. It was famous in ancient times. Nearby the fire temple, a large cave exists, near the entrance of which a statue of a mounted soldier with a sword is noted.

On top of a mountain, Babak Castle is a strong and massive fortress that was built to commemorate the Azeri heroes of Iran’s struggles. Babak Khorramdin was the main leader of the Iranian fighters who revolted against the Abbasid caliphate after the death of Abu Muslim.