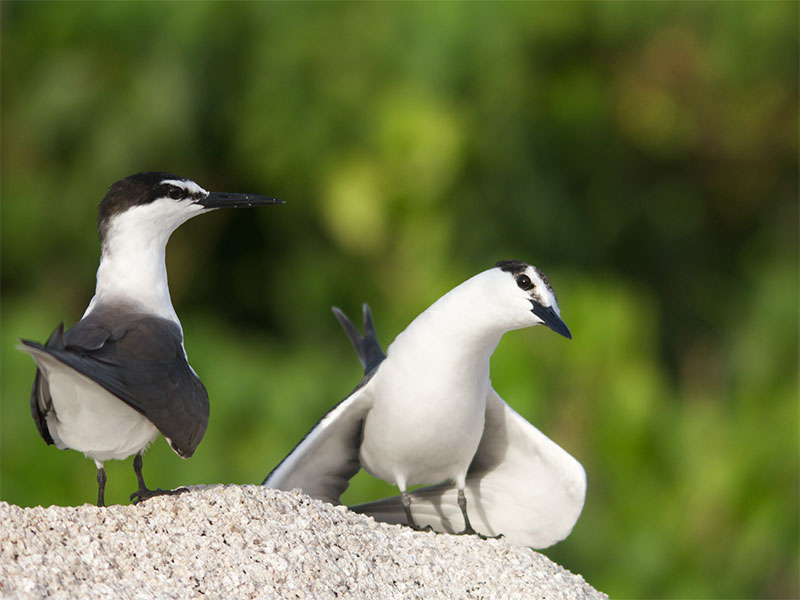 Bird watching in Iran is among the attractions of every season, particularly autumn, and its popularity is increasing day by day in Iran. This fascinating entertainment, contrary to popular belief, does not require specific expertise. As a result, it is beneficial for concentration and even calming for the soul. People who are interested in nature and ecotourism can easily start bird watching in Iran. Here are some places to help you get started:

One of the options is Khartouran National Park in Semnan. Khartouran has also been called the Little Africa of Iran. It has the most diverse plant and animal species and the largest population of Asian cheetahs. Among the 167 bird species in this park, we can mention partridge, quail, golden eagle, Egyptian vulture. This area is also considered as one of the best habitats of the golden raven, which is the only native bird in Iran. If you get tired, you can spend the night in rural accommodation in the area. 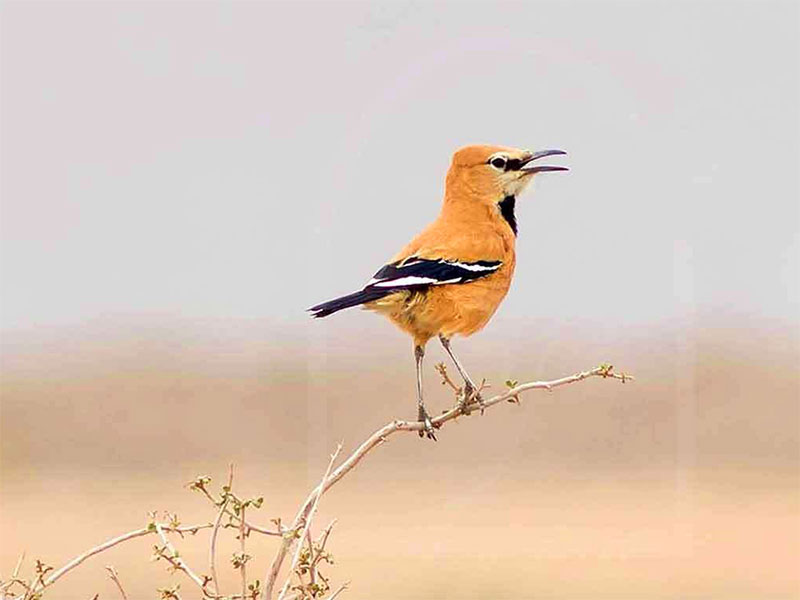 When the summer heat is over, and the weather cools down, migratory birds migrate in groups from all over the world to the Miankaleh peninsula in Mazandaran province. Birds such as flamingos, swallows, ducks, wild geese, and pelicans migrate to this peninsula every spring and autumn. So, you will have an excellent chance to see them by visiting there. 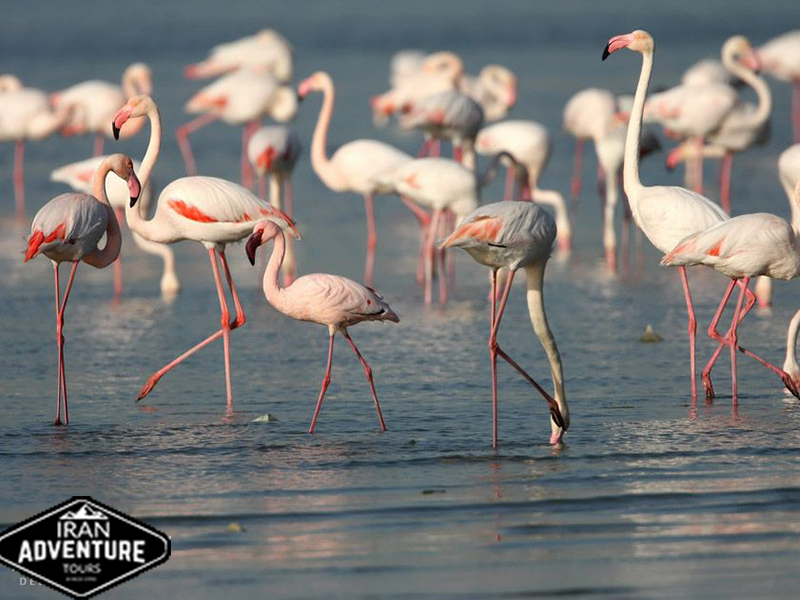 We can strongly say that Qeshm is an island of wonders. Qeshm Island’s bird-watching tours can be introduced as a top bird-watching destination. This place is a good haven for migrating birds that fly from Africa to Siberia, and therefore hosts more than 42% of bird species in Iran. Birds like bridled terns, white spoonbills, flamingos, Egyptian vultures, and pelicans are seen in the southern islands of the country, especially Qeshm Island. The people of Qeshm Island have lots of respect for wildlife, particularly birds because they have no motivation to hunt. So, birds and other wild animals can spend a safe time on the island.

Shadegan International Wetland is one of the largest wetlands in Iran. This place is located in the southwest of Iran in the south of Shadegan city in Khuzestan province. It hosts a variety of native and migratory birds, most of whom are among the rarest birds in the world. All you have to do is go to this wetland in autumn and winter and watch them in silence and peace. During fall, flocks of birds such as ducks, geese, pelicans, and flamingos come to this region from Canada, Siberia, and northern Europe for its mild climate.

Most Iranians have traveled to Gilan province and gone to Anzali Lagoon, but even Iranians may not know that this lagoon is the best bird-watching destination in Iran. Water lilies, reeds, and sea tulips create an amazing view of the lagoon. Boating, fishing, and bird watching are some of the most popular activities you can experience in the area. In Anzali Lagoon, you can watch birds such as teals, whooper swans, black-headed ducks. If you take a nature tour in the spring, you will have the chance to see migratory bird chicks up close. Because many migratory birds lay eggs in some destinations in Iran, such as Anzali Lagoon. This spot would be considered strategic!

In addition to being one of the best sights in Kurdistan, Zarivar wetland is also known as the most attractive bird-watching destination in Iran. Also, water lilies with white flowers and tall reeds in the southeastern part have given Zarivar a dreamy view. The water of the lagoon is fresh and supplied from springs and rainfalls. During most winters, the surface of the lake freezes completely. Every year, many migratory birds like swallows, ducks, storks, and less-known species such as the spotted cuckoo migrate to this beautiful lagoon.