Sarein, the city of hot springs 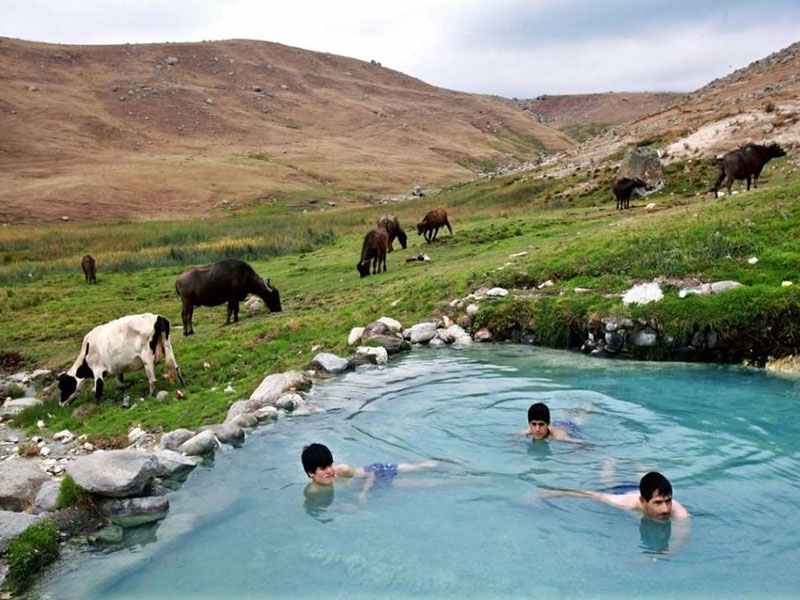 Have you ever experienced best hot springs? One of the most interesting attractions of Iran is a city called Sarein! It is the most popular tourist destinations in Ardabil province these days!
In this article, we would like to introduce Sarein, its location, the sights of Sarein, the hot springs of this city, the best time to go to Sarein and how far is this city from Tehran and Ardabil. Let us explain it for you.

In a brief and useful explanation, we can say that Sarein is known as one of the most famous tourist attractions of Ardabil for its many hot springs. In this city, there are more than 9 hot springs, all of which are of mineral origin, which attract a large number of travelers every year.
Geographically, Sarein is located in the west of Ardabil and in the center of Ardabil city with the height of a 1650 meters above sea level.

Due to its beautiful and lush nature, Sarein has areas that attract nearly 2 million people a year from different parts of the country or maybe even abroad. In the following, we want to introduce and review some of these spectacular attractions for you;
• Alvares village in Sarein, a piece of paradise on earth!
Alvares is one of the coolest with a gorgeous green landscape in this city. The lush village of Alvares is located 12 km west of Sarein and is nearly 3,000 years old.
• Shaghayegh; a lovely small village in Iran!
7 km away from Sarein is a village called Shaghayegh, which is very green and beautiful. This village is so spectacular that not only it is competing spectacular attractions today, but also has the potential to become one of the most famous tourist attractions in Iran.
The name of this village is taken from a family of the same name who has lived in it for 250 years. Remember that the ski slope and the village of Alvares is easily accessible from Shaghayegh village.
• Anahita Hill is an ancient site
One of the sights of Sarein, which happens to be an ancient and historical place, is the ancient hill of Anahita. According to the excavations that have been done in this area, this hill dates back to the last years of the first millennium and also the second millennium AD. In this ancient place, tools have been found that confirm the antiquity and historical aspect of this place.
Also, in this hill, different artifacts from different historical periods such as Ilkhans, Qaraquyunlus, Seljuks and Agh Quyunlus have been found. Regarding Anahita Hill, it should be noted that this area has been the place of Zoroastrian religious scholars.

Alvares Sarein, the best choice for skiers in different seasons

Alvares ski resortis located near the village of Alvarez, right on the slopes of Sabalan Mountain, 24 km from Sarein, which has become one of the most important attractions of the city. Alvars is among the top rated ski resorts in Iran and its natural and cultural attractions such as nomadic migration is also a very important feature.
The feature that makes Alvares slope special compared to other slopes in the country is that it is covered with snow for more than half a year and in the best case for a maximum of 8 months, and the possibility of skiing on most days of the year is much higher than other slopes Of the country. 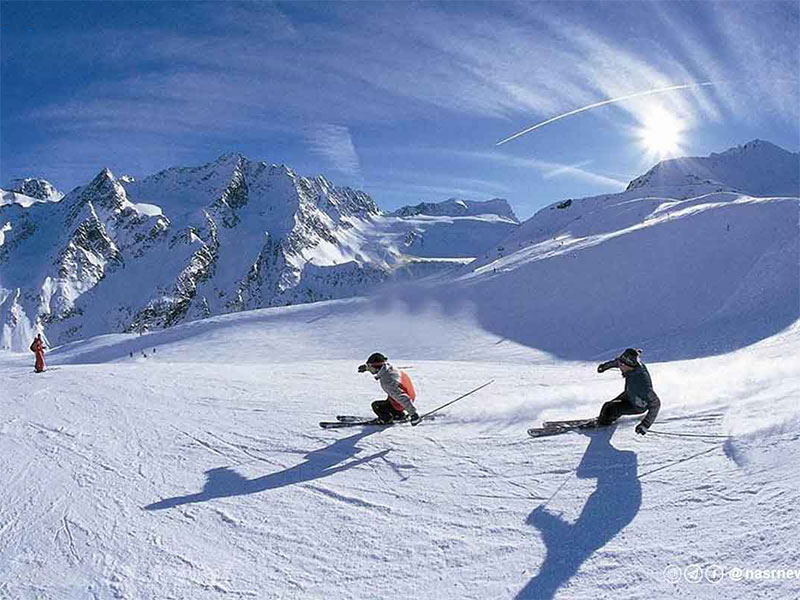 Alvares Ski resort in Ardabil is covered with snow about 8 months of the year.

Time to relax in hot springs!

• Sabalan Hydrotherapy Complex, the largest hot water complex in Iran and the Middle East
This hot water complex can be considered as the largest hot water in Iran and on a larger scale in the Middle East. Sabalan complex, which offers many facilities, has 2 separate floors for men and women, and this shape can provide services at the same time.
• Dareh Lar Soui hydrotherapy complex, recommended for bone and skin diseases
Dareh Lar Soui is a complex with modern facilities, whose name is among the popular hot springs of Sarein. It is usually recommended for the treatment of diseases such as rheumatoid arthritis, symptoms of neurological diseases, lumbar disc, skin diseases and discomfort associated with going to this hot water. If you decide to go to this complex during your trip to Sarein and use their services, keep in mind that the men and women are not supposed to use the services in this complex at the same.
• Gamish goli mineral hot water pool, the oldest hot water in Iran
One of the most traditional hot springs of Sarein is Gamish goli mineral hot water pool, whose name is always among the spectacular attractions of Sarein. The Hot Water Pool, is the best, warmest and most productive hot water that exists in hot water complexes in Sarein. 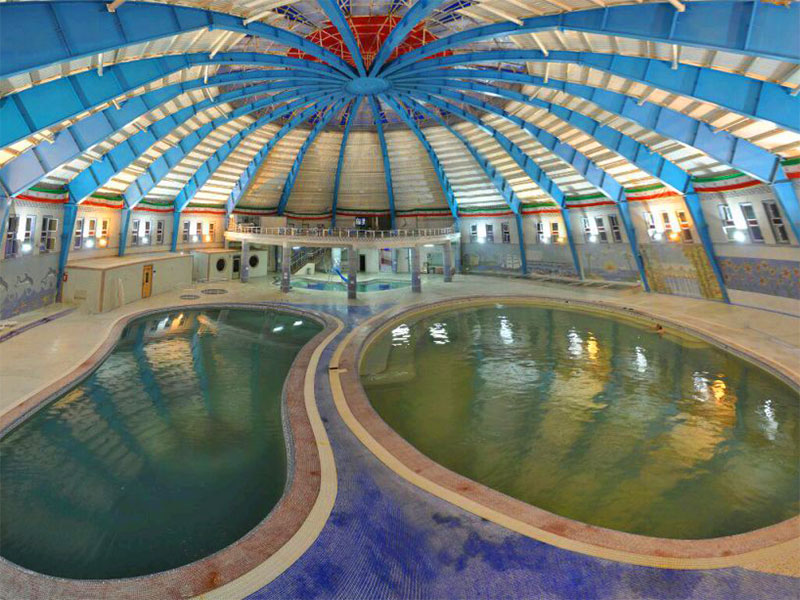 When is the best time to visit the sights?

Traveling to Sarein would be quite different in each season, yet the best time to travel to Sarein and see its attractions is in the last days of spring and summer. If you do not have a problem with the cold weather, you can travel to this area during autumn or early winter and enjoy hot springs in this season.
Sarein is located 621 km away from Tehran, which takes between 7 to 8 and a half hours of driving. However, it should be noted that the distance from Sarein to Ardabil is 31 km.