Iran Adventure » Blog » Category: Events and festivals» » On The Way to Save the Forests

On The Way to Save the Forests 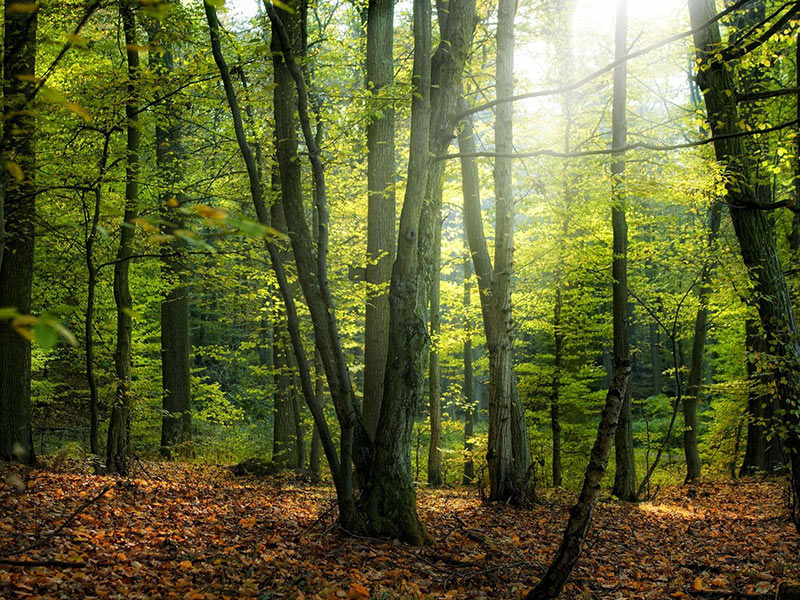 March 21 is the International Day of Forests, which reminds us of the importance of forests and trees in our lives. We, the humankind of this world that we’re living in, have the responsibility to take care of our own home. A home that couldn’t exist without forests and its trees. This day celebrates and raises awareness of the importance of all types of forests, valuable resources that our lives depend on them the most. On the International Day of Forests this year, make sure you make a difference.

History of International Day of Forests

The International Day of Forests was established on March 21st, resolving the United Nations General Assembly on November 28, 2012. Since then, each year, various events celebrate and raise awareness of the importance of all types of forests, and trees to benefit the current and future generations.

Why Should We Save Forests?

All of us need to know about the state of our forests for many reasons. For instance, all sorts of biodiversity live in forests that their lives depend on it. Every species of animals, plants, and insects of the world plays a significant role in nature and its circle of life. Forests also have a magnificent role in climate change and producing oxygen for us to maintain our existence. Not only do they provide us with food and water, but they also are a great source of medicine for more than one billion of the world’s population.

How Can We Save Forests?

There are many possible ways to help and save the forests that you’re only a step away from it. Why not starting with sharing infographics, videos, and news and raise awareness via your social media. Joining campaigns such as a tree-planting campaign could be your first step to learn more about forests and their fascinating nature.
Some other steps for saving forests on a much more extended range are, teaching people about the importance of nature and showing them the path of protecting forests for themselves and future generations. Putting efforts towards encouraging people to live in a way that doesn’t hurt the ecosystem is a big step towards forest survival. Reviving damaged ecosystems by planting new trees where they have been cut down is the easiest way to minimize this danger threatening our lives.

Iran and Its Biodiversity

1- Hyrcania or the Caspian region, which is famous for its beautiful forests, has embraced more than 3,000 different plant species and hundreds of animals. The Hyrcanian forests are the predominant habitat of the world-famous Iranian cheetah. The other magnificent species living in this region are brown bears, leopard, boar, forest cat, wolf, common fox, jackal, and many different birds like a wood pigeon and forest eagle.
2- Zagros region, located on the west side of the country, is mainly famous for its beautiful tall oak trees. The unique species that live in the Central Zagros Forests include six species of fish, six varieties of amphibians, and four species of reptiles. Red woodpecker, partridge, hyenas, lynx, wolves, and Persian yellow deer are the most important wildlife species in the Central Zagros Forests. 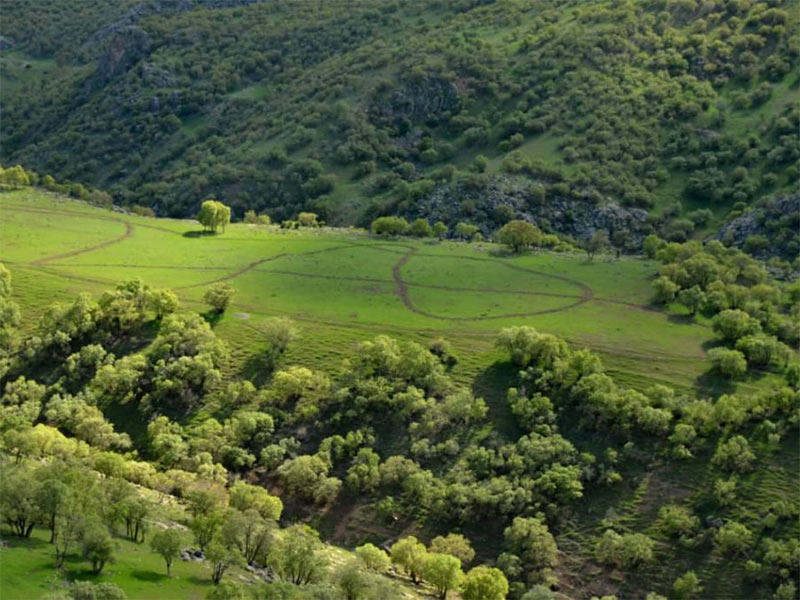 3 – Arasbaran Forest is another amazing green heaven of Iran that consists of rare and unique species. The beautiful forests of Arasbaran have a pure and glorious nature that always attracts many tourists and has large inhabitants of wildlife. The diversity of wildlife in this area is remarkably huge that earned the name of the “Iranian Wildlife Museum” for itself.

Iran’s Forests That You Wouldn’t Want to Miss

• The Cloud forest is a part of the Hyrcanian Forest that makes the dream of living in the clouds come true. One of the fascinating facts about this forest is that you will see the sea of clouds beneath your feet if you reach high up a mountain. It doesn’t matter which season you’re paying a visit to the cloud forest because each season shows off its own beauty.

Hyrcanian cloud forests in the north of Iran

• Imagine a forest, but it’s a sea. The Mangrove Forest (or Hara in Persian) is located on the southern coast of Iran. It extends from the Strait of Hormuz to the east and on the shores of the Oman Sea. All these mangrove trees have a purifying system in their skin that can absorb fresh seawater and expels its salt. Isn’t it fascinating to see the second largest mangrove forest in such a desert region of the world? Another unique feature of Iran. 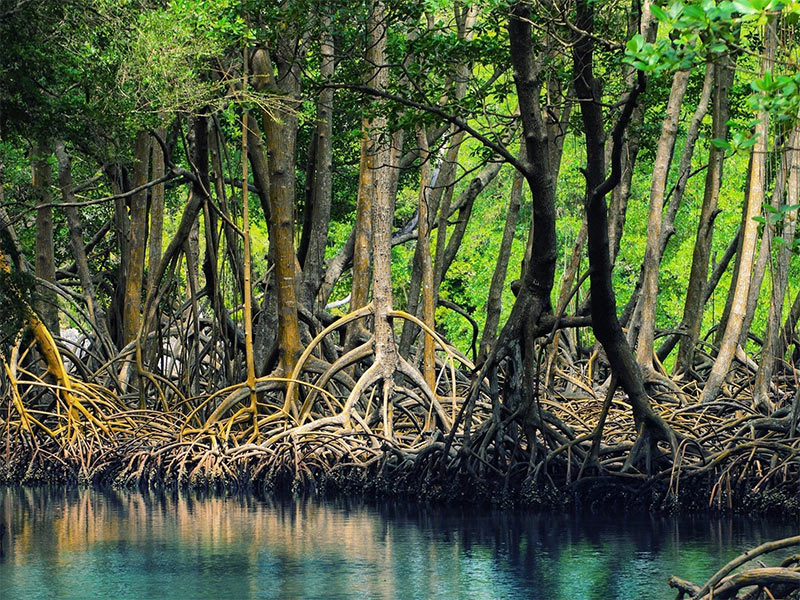 • The outstanding creation and expansion of forests in the Zagros area, on the west side of Iran, is due to rainfall caused by Mediterranean flows and the Black Sea. The Zagros Forest is filled with Oak trees that make it a fabulous home for tiny squirrels. There are so many other animals and various plant species that you would catch your eyes.

Iran’s forests have a lot more to offer, particularly if you are interested in forest hiking. Therefore, don’t forget to take your camera with you anytime you planned to pay a visit to all these marvelous heavens of Iran.