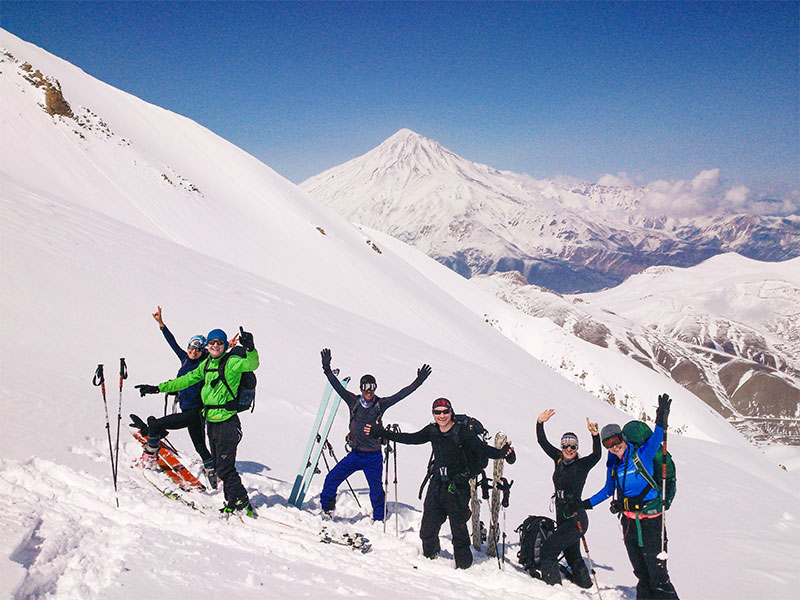 Nothing would make a skier feel more excited than reaching high altitudes and the fact that all ski resorts in Iran are located above 2000 meters with the highest peak at 5609m, Mt. Damavand, sounds like imaginary! It is even more interesting when you find out Iran has a very long ski season and these summits are covered with good quality snow from November till May and since many people do not go off-piste skiing, there is a lot of virgin powder to be explored even days after the last snowfall. Sometimes, skiing is possible even in June at the resorts with higher elevations! If the long ski season in Iran convinced that this country is a must-ski destination, here are some practical tips: 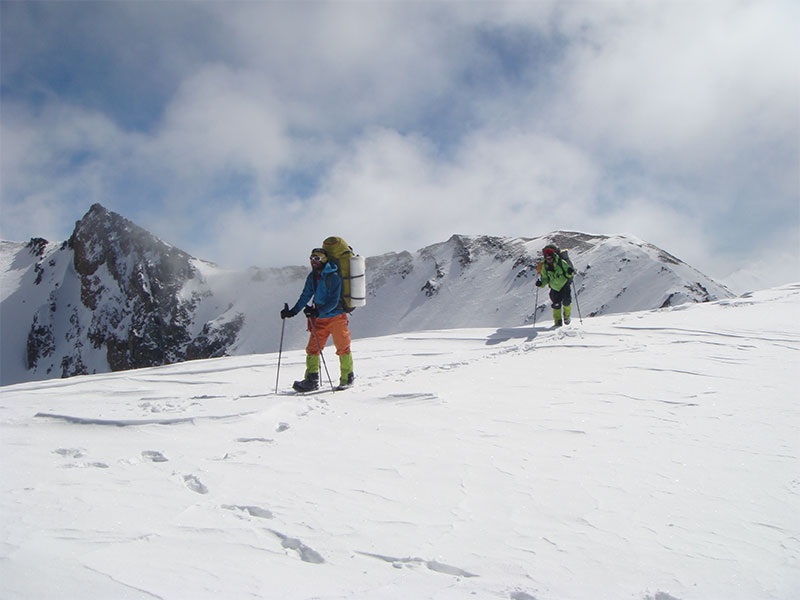 Good quality snow and long ski season, usually from November to April attract many skiers to this country in winter.

Where to Ski in Iran?

There are many ski resorts in different parts of the country, most of them equipped with ski facilities. Depending on the ski season in Iran and where you stay, you can visit these ski resorts. Follow the season guide to enjoy skiing in a powder paradise. 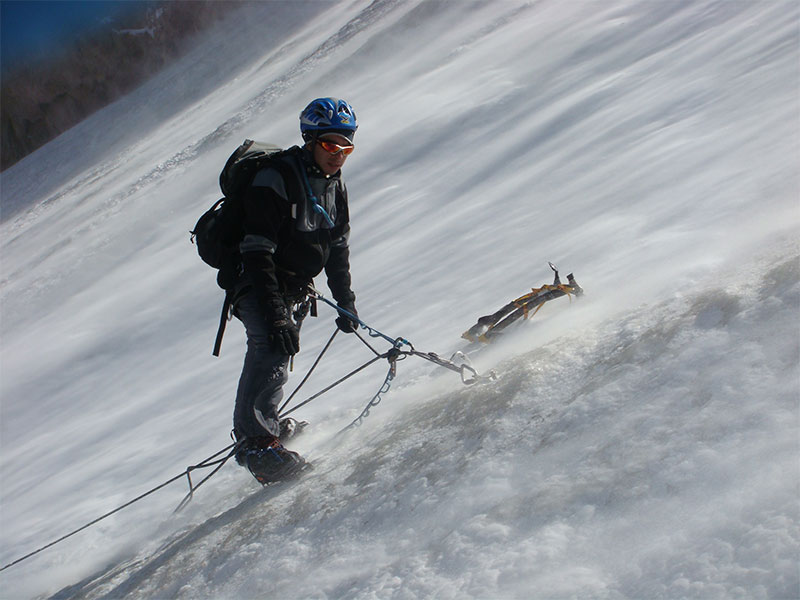 You will find many slopes to ski around Tehran which are quite convenient and facilitated.

The ski season in Iran

The ski season in Iran varies from one resort to another; in Alborz Mountain, where most resorts are located, it starts from November and lasts until late April. However, in Dizin and Northwestern resorts it lasts longer, usually until late May. If you plan to ski at Zagros, you are welcomed from December to March. Remember in mind that, nearly all slopes are crowded during weekends (Friday and Thursday in Iran) and busy with diplomats on Saturdays; other days it would be quiet. If you are a skilled skier and prefer to get off-piste, finding untouched powder would be easy for you even on Fridays.
And last but not least, it is not only the long ski season in Iran; there are many reasons why you should ski in Iran; tasty local food, traveling to on a budget destination and warm-hearted people will completely change your point of view about this country.