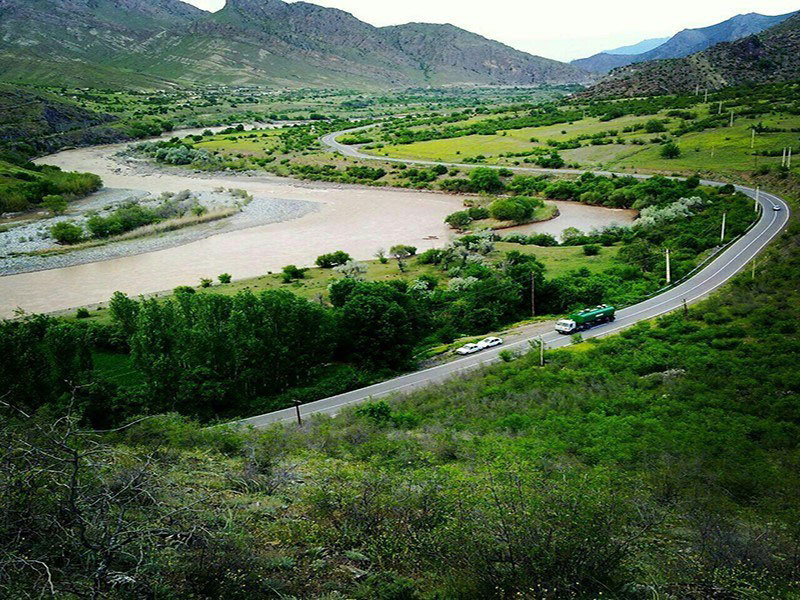 Iran might be a hot and dry country, but it has so many rivers and streams all over it that makes it a fabulous spot for some adventure. Wherever you travel to Iran, you may have seen many natural attractions. Among these natural attractions, rivers and seas have the most fans for themselves. When you’re are tired of city life, and your hearts want to immerse in the calm nature, it may be time to travel and move along the rivers. Here are the longest rivers of Iran that you might want to try true adventures that flow within these rivers.

Karun, the longest river in Iran

Karun River is the longest and most water-rich river that flows in Iran. In the inscriptions found from ancient times, this river was also called Kern, Karnak, and Koohrang. You may be interested to know that the first human civilization formed along this river. Humans needed water and other necessities to be able to live their lives easier. So, they tried to choose a place to live that was along a river or sea. Spending time by the Karun River is where people could get away from sorrows. They sing a happy song while floating through the river in tiny colorful boats. Now you can imagine the whole history and memories that were once made by this river. Karun has left beautiful scenery in memories of those who once paid a visit to this ancient river. Night walking along the waterfront of Ahvaz city, next to the ten beautiful bridges on Karun River, is truly spectacular. The atmosphere that Karun River creates a magnificent atmosphere in Ahvaz that you cannot forget. 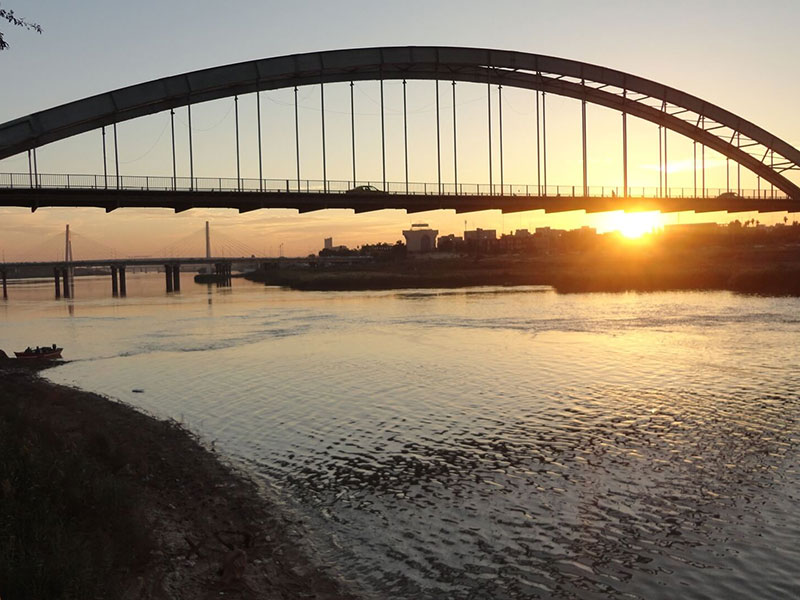 The atmosphere that Karun River creates a magnificent atmosphere in Ahvaz that you cannot forget.

The second-longest river in Iran is located in Gilan Province, and it’s called Sefidrud, which means white river. Sefidrud is in Manjil city, which has many natural attractions, including the River itself. During summer, the dense olive groves make a beautiful scenery by the river while the refreshing and delightful wind blows away the summer heat. You can see the view of the evergreen olive trees in the high cliffs along the flowering plains and meadows. The Sefidrud region has many tourist attractions, including natural, historical, and cultural resources that you can visit. Usually, people visit this area to enjoy the natural scenery around, consisting of the river itself and the nearby Dams. In addition, the Sefidrud River area has unique wildlife. Enjoying the flowers, vegetation, and rare wild plants is something that you will be excited to do; Especially if you have an eye for photography. Other natural attractions nearby the river are the various mineral springs, some of which can be mentioned, like Damash mineral water spring, natural springs of Sangroud, and Kleshtar. You can see people working in the dense olive groves on the sides of the Sefidrud River. Take a moment and sit on the slopes of the high cliffs to feel the cool breeze of the Sefidrud River while overlooking the lush olive groves in the wind. 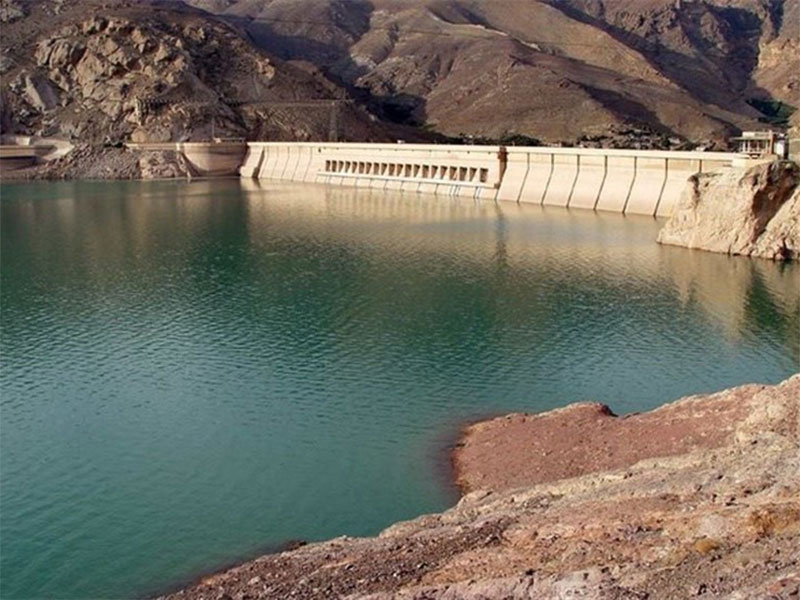 Aras River, among the longest rivers of Iran that starts its journey through Turkey and stops by in Iran, finally flows into the Caspian Sea. Aras River originates from the Bingol Mountains in Turkey. The green nature of the Aras River is the feast for the eyes that draws people in. This lively river has created a pleasant area for tourists that travel to Tabriz to see this area at the top of their tours. 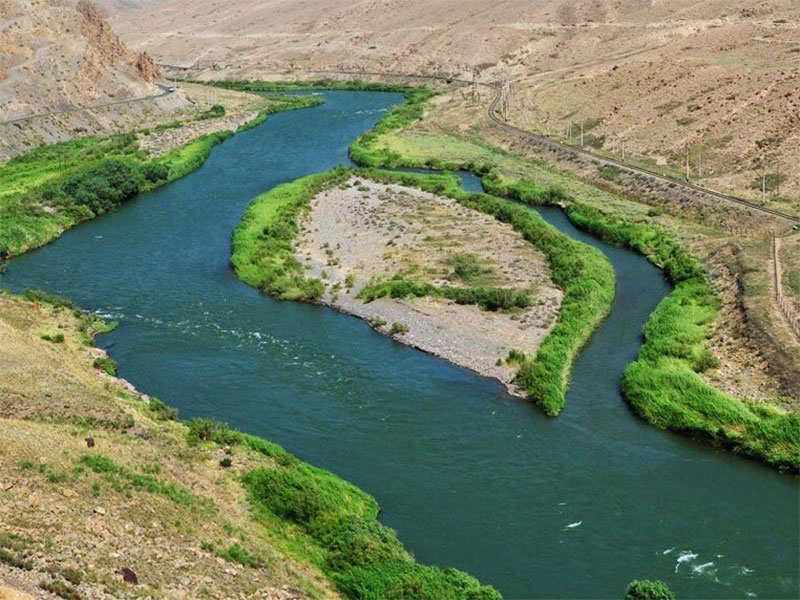 Longest rivers of Iran: Aras river is a true gem shining in the northwest of Iran.

This little gem attracts nature lovers, and it’s also an incredible place for bird lovers since various species migrate there annually. In the landscape around the Aras River, the rarest animals, birds, and plant species live due to the favorable climate, which is truly spectacular for any viewer to see. In certain seasons of the year, the Aras River becomes a place for tourists and locals to fish. There are more than ten different species of fish in this river. Other attractions of the Aras River include historical monuments also Armenian churches built near the river that would be a perfect picture frame to keep in your memories. The lush nature of the river’s surroundings, chirping birds, and soaring mountains around are all you need for a memorable and adventurous trip by the Aras River. By boating on this river, in addition to the exciting experience of crossing the turbulent waves, watch the beautiful and unique scenery of Iran to fulfill your adventurous tastes.