How to exchange money in Iran? 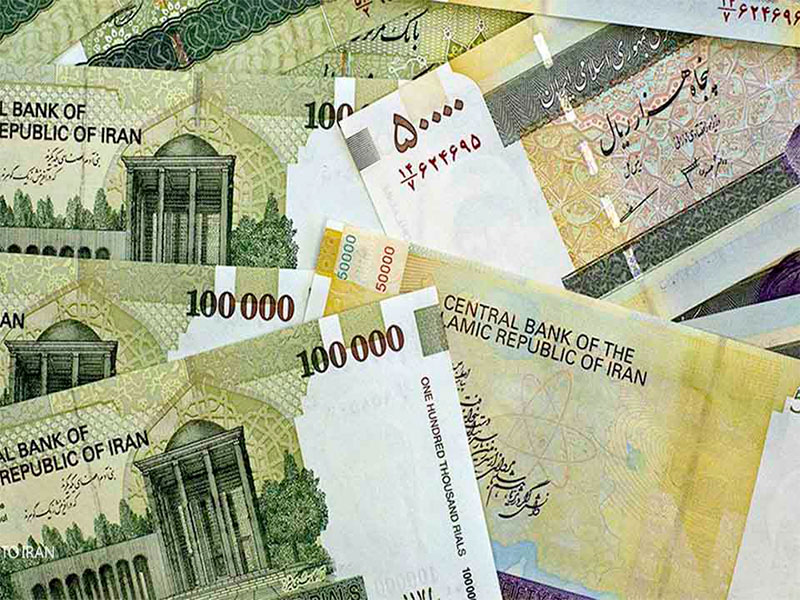 No Credit Card, Only Cash!

First and foremost, you should be aware that your international credit cards (Visa, MasterCard, etc.) also debit cards and travelers’ cheques, as well as ATMs, are considered useless for foreign visitors. Iran has got an isolated banking system that does not have access to the international banking system resulting from the imposed sanctions; hence you should bring enough cash preferably in the US dollar or Euro for the duration of your trip to cover your expenses.
Considering this, if you could wrap your head around the idea of cash-based travel, the next step is getting to know how to exchange money in Iran.

Ways to exchange money in Iran

There are two safe and legitimate ways to exchange money in Iran: Banks and official money-exchange offices, and the latter is better. Even though there are too many banks in major cities, only a few banks will actually do exchange your money. Exchanging money in Iran is not only it’s time-consuming and needs a lot of paperwork but also the exchange rate tends to be very poor. Therefore only when you arrive at an international airport like Imam Khomeini Airport (IKA) and you have no local currency and no one is supposed to pick you up, use banks in order to change a small amount of your money (about 20€) to manage your transportation fees and maybe a little bit more just in case something comes up; it’s best to change the rest of it in official money-exchange offices.
There are plenty of these legal exchange shops in all big cities you can use to exchange money in Iran. Remember that the word “صرافی”(if you have a keen visual memory, try to memorize the word it might come in handy!) or “Sarafi” means foreign exchange. These official moneychangers usually have an English sign and a digital rate board. These are the most reliable places with reasonable rates for changing your money. Compared to banks, the whole transaction takes no time, no paperwork is needed and they offer a better exchange rate. While planning ahead, it’s good to bear in mind that the operating hours of these shops are usually between 10 am to 6 pm and they are closed on weekends (Thu. & Fri.). If you have access to the internet, just search for the “exchange office” on google maps and you can choose the closest one to go to. Don’t forget to count your exchanged currency before leaving the exchange office.
It’s worth mentioning that there is also a black market to exchange money in Iran on the streets which are illegal and there is a chance of meeting dealers that turn out to be scammers targeting you with some tricks up their sleeve and you end up empty-handed or with counterfeit money (especially with Iran cheques). So, try to avoid them unless you have no other option. 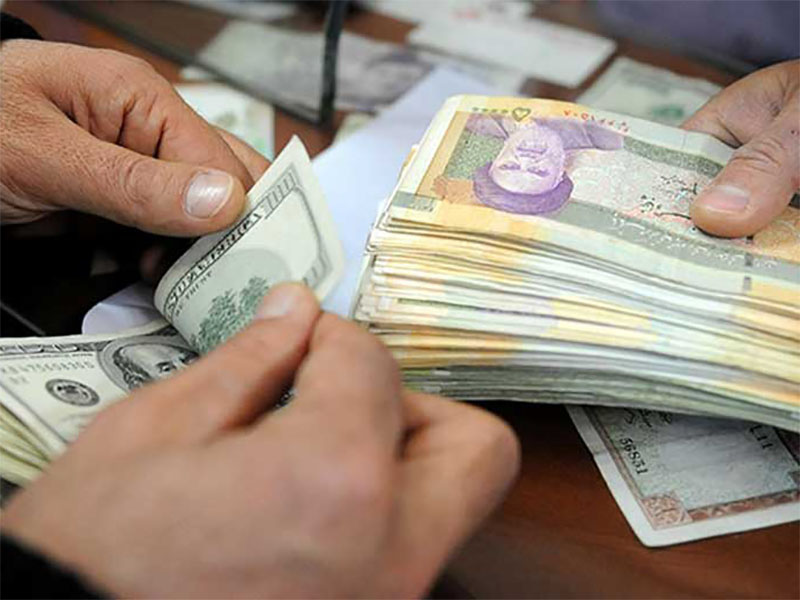 To exchange money in Iran, there are legal shops you can use, don’t trust dealers in the street.

Since 2018 Iran’s currency plummeted in value, so, the exchange rates started to fluctuate significantly, after the depreciation of the Iranian Rial (IRR) against major currencies, Iran has started to operate with two main exchange rates: an official exchange rate and a free market rate. The official one is generally almost three times lower than the real rate. So, if you check the most common currency converter websites (XE., X-Rates…) the value you will find is the official one (1 USD ≈ 40000IRR) that if you multiply it by 3 you will get a better sense of the real value of rial as it is in the floating market (1 USD ≈ 2300000IRR).

The Iranian rial, in addition to being one of the world’s most worthless currencies, can also be one of the most confusing ones, all the fuss is about so many zeroes but doesn’t worry you can get a hold of it after spending a few days in Iran. Rial is the official currency of Iran that is basically used in written form and on banknotes but in spoken language, Iranians quote prices in “Toman”, which is simply an Iranian Rial with one zero removed. Try to get used to thinking in Toman and not in Rial. In the meanwhile, whenever someone says a price just double-check and ask whether they are talking in Rial or in Toman until you can handle it well without any confusion.

When prices are quoted in Toman, most people omit the three zeroes of Toman and they only say 2, 5, 10, 50,100 Toman. But don’t worry salespersons usually try to be helpful and would say it in a way that is comprehensible or by other means like showing you the prices on their calculators, so you can make sure you won’t make a mistake while playing.