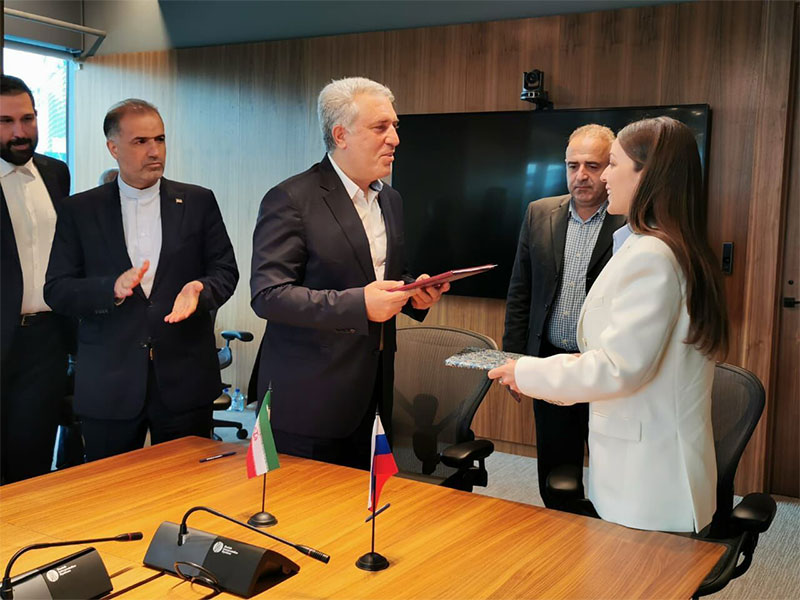 Iran’s Ministry of Cultural Heritage, Tourism, and Handicrafts and Russia’s Federal Agency for Tourism have recently signed a joint action plan to waive visas for tourists’ groups. The action plan was developed by a joint technical committee following the visa-free agreement signed by Hassan Rouhani and Vladimir Putin, presidents of Iran and Russia, in 2017. According to this agreement, Iranian and Russian tour groups of 5 to 50 will be granted a visa-free stay of up to 15 days in both countries.
Friendly relationships and remarkable capacity for cultural tourism in Iran and Russia are promising factors that have led the two countries to ink this action plan.
More than 60,000 Iranian tourists traveled to Russia annually and over 36,000 Russian tourists visited Iran in return, before the outbreak of Coronavirus. This number is expected to grow as the vaccination process has sped up and both countries hope for the flourishing of the tourism industry during the post-pandemic era.
Prior to this agreement, a similar visa-free agreement had been signed between Russia and China which resulted in increased tourist flow. Tour operators and tourism experts of both countries hope for the same growth this time.
Russian tourism experts believe that positive reflections rising from the experience Russian travelers have had in Iran especially on social media, “has caused a great deal of enthusiasm and interest.”
Negotiations have already been commenced among the tour operators of both countries to incorporate tours from Iran and Russia into their travel itineraries.
Iran aims for an annual number of 20 million tourists by 2025 and is taking proactive measures in line with this long-term goal.